Christ and Culture Revisited by D. A. Carson 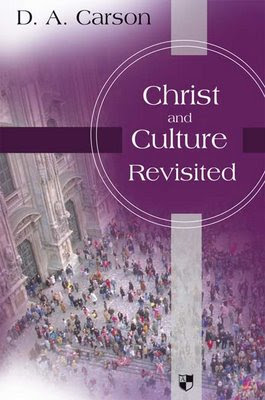 I found it interesting that yourself and Halden have quite different opionions of this book: http://inhabitatiodei.wordpress.com/2009/03/04/da-carson-on-christ-and-culture-a-review/

Yes, Halden's take on the book is a bit different to mine!

Love God and love your neighbor pretty much says it all. Jesus said so.