Better than back to normal 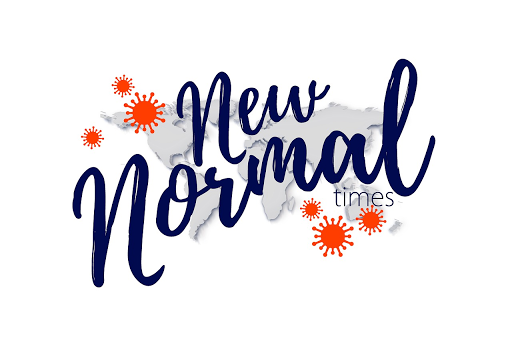 ‘Will this never end?’ we may have asked ourselves as Covid infection rates have spiked, followed by yet another lockdown. Our political masters are beginning to hint that there may be an easing of restrictions by spring time. Millions of those who are most vulnerable to the ravages of Coronavirus have already received their first Covid-19 jab. It is hoped that the over 50s will have had their initial injection by the end of March, all adults by September. At last we now have some light at the end of what’s been a long dark tunnel of a pandemic.

The rapid vaccine roll out is tribute to the scientists who developed the jabs and the health workers who are administering the injections. Our political leaders also deserve credit for buying up large quantities of the vaccines and ensuring they get into people’s arms in double quick time. You can sense the relief and joy of those who have already received their jab. We can begin to look forward to returning to what passed for normal life before the pandemic.

I don’t know about you, but seeing that old life depicted on TV or in films makes me feel rather nostalgic. Relatives and friends meeting up, giving each other a friendly hug. People happily standing close together, rather than avoiding one another like the plague. Crowds enjoying a music concert or sporting event. ‘We used to be able to do that’, you think. Well, hopefully we’ll be able to do that kind of thing again in the not too distant future.

But there is a prospect of something better than ‘back to normal’. Jesus came not simply to wind the clock back to the time before sin and death entered God’s world. He came to bring a new creation. Sin and death will be no more. The glory of God will shine brightly. That’s why the Son of God came into our world to die for our sins on the cross and be raised from the dead. One day he will return to make all things new. Those who believe in Jesus already belong to that new and better world, “if anyone is in Christ, he is a new creation. The old has passed away; behold, the new has come.”