Calvin: A Guide for the Perplexed by Paul Helm 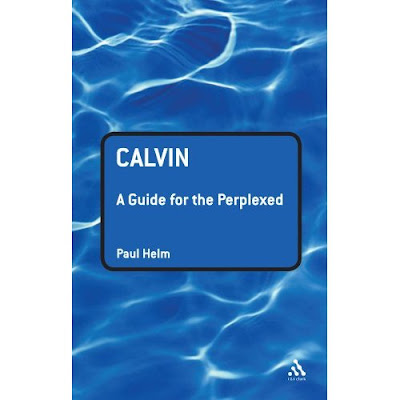 As Einstein once was quoted, I am deeply religous non-believer.

I am looking forward to Prof Helm addressing our very own Calvin conference at Moore College in 09!

Should be good. There's going to be a whole lot of Calvin going on next year!