Words of Life by Timothy Ward 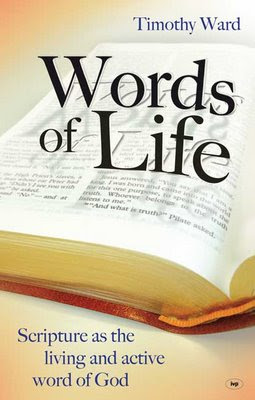 It would be interesting to know the relationship of this book to Ward's earlier work (his PhD) on the subject. My hunch is that this is a more "accessible" re-working, but it might be a bit more than that, too.

Thanks for the review!

In the Acknowledgements, Ward thanks OUP for permission to use material published in 'Word and Supplement' so I guess there is a link between his thesis and the current work. Never mind more accessible, at £9.99 rather than £84.00, 'Words of Life' is affordable!