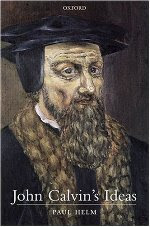 A Catholic and Thomist perspective on predestination: