The Undercover Revolution by Iain Murray 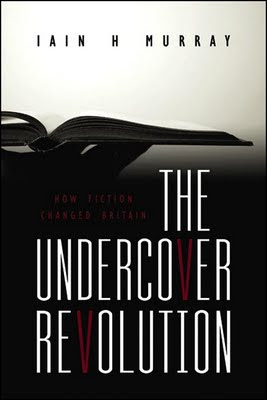 EP wrote: "Murray is incorect to say that Thomas was an only son. He had a younger brother, Henry, who carried on the family business as a builder/stonemason."

I suppose this is one of those theses where it isn't easy to see whether it is an outcome or a cause, or some complex combination of both. Better read this myself, I think!

Murray specified "only son", so he may have known about Hardy's sisters. But he should have got his facts right. Why wasn't this picked up by the Banner editors?

I had recently read the Claire Tomlain biog and when I read the "only son" bit I thought, 'Eh? That's not right.'