Blogging in the name of the Lord: Geoff Thomas

This is the last in a series of interviews with Christian bloggers. In the hot seat today is... 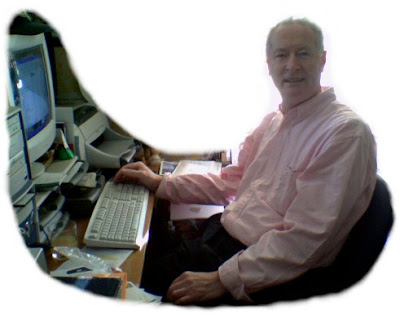 This brings to an end our series of interviews with Christian bloggers. Click on the "interviews" label below for the whole set.

Email ThisBlogThis!Share to TwitterShare to FacebookShare to Pinterest
Labels: blogging, Blogging in the name of the Lord series 1, interviews

Thanks Guy and Geoff. Even I learned some things there. There is a double usefulness blog isn't there? Now I understand. Is the series on non-bloggers next?